Here's what I've been up to in addition to what's on my Home Page:

For our most recent project in which we each go on a secret adventure, I learned to use a pottery wheel and revealed to the team how it went!

Before this we made our comedy game Two Of These People Are Lying, which may return in future.

We made 8 series of our Citation Needed show, sold out our first live show in just 24 hours, and filmed our 6th 7th, and 8th series in front of a sold-out live audience at YouTube Space London. We will not be making any more Citation Needed.

Previously, we made a reverse-trivia podcast. You can still listen to all 33 episodes of The Technical Difficulties Podcast on iTunes or at techdif.co.uk.

The Technical Difficulties started off as a show on University Radio York, winning two Student Radio Awards: The inaugural Kevin Greening Award for Creativity in 2008 and a Bronze for Best Entertainment in 2009.

Will It Soft Serve

I bought a soft-serve ice cream machine, and put everything except ice cream mix through it! 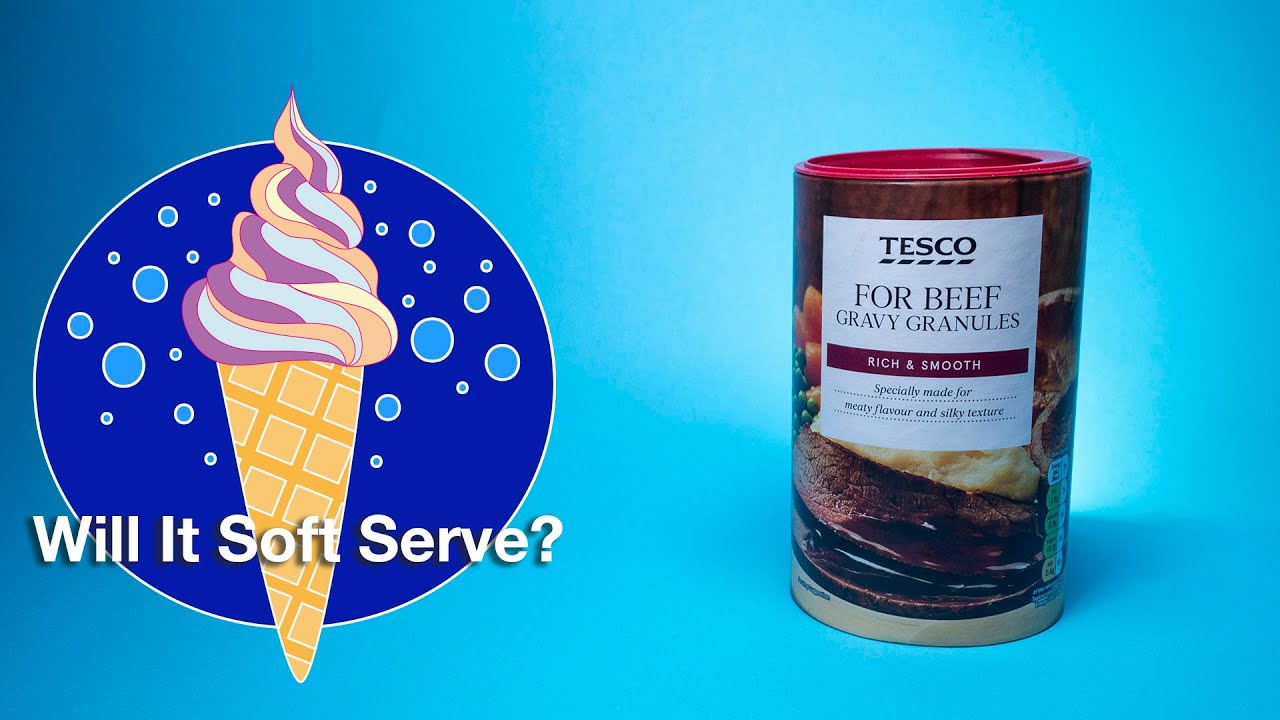 Gravy - Will It Soft Serve? 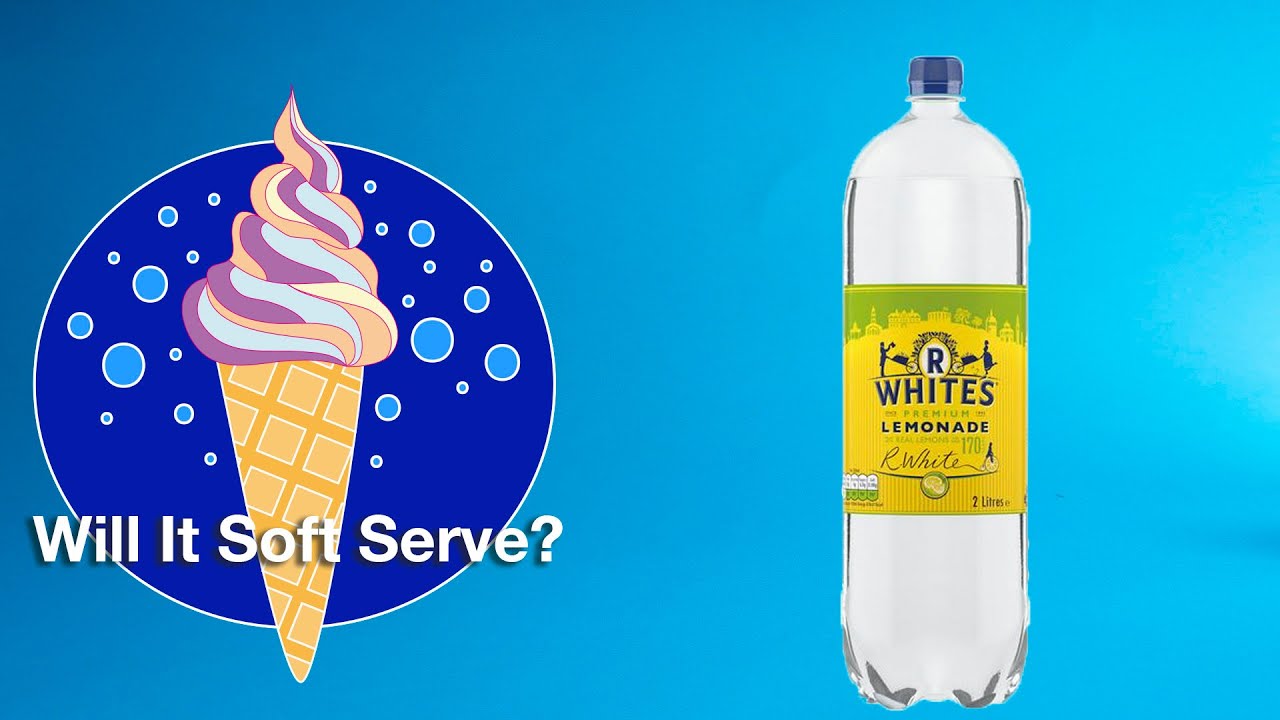 Lemonade - Will It Soft Serve? 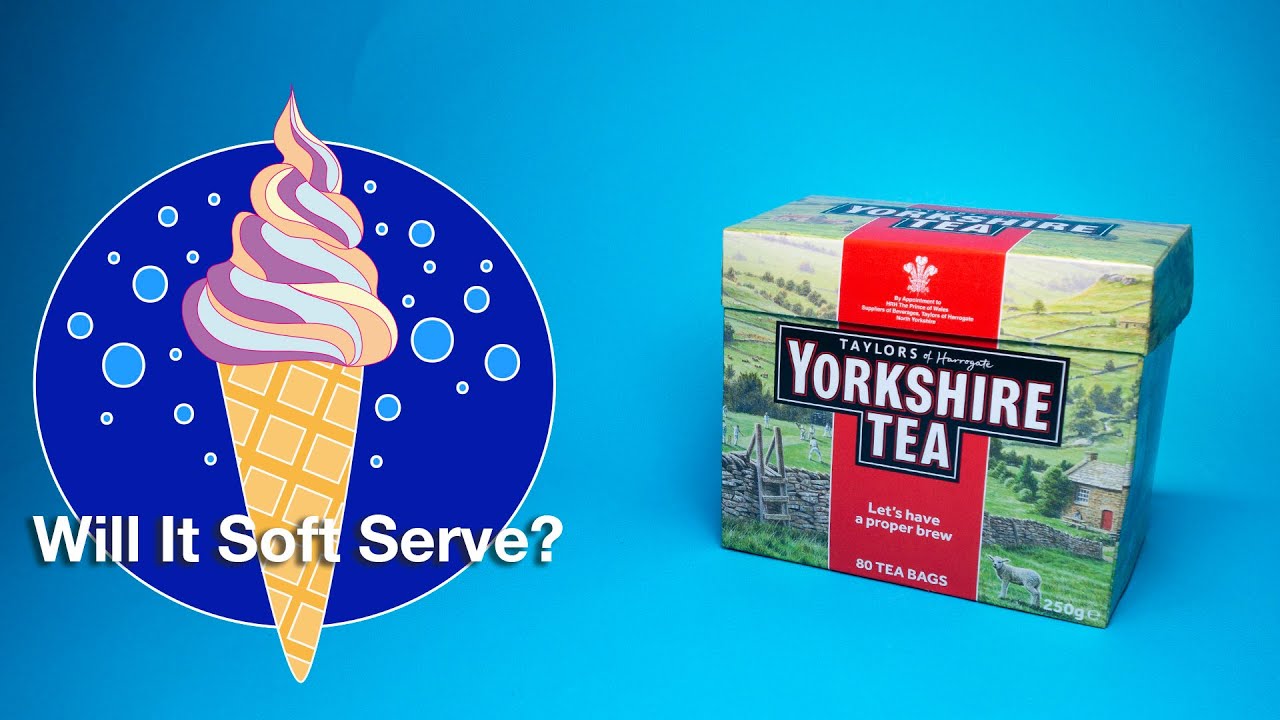 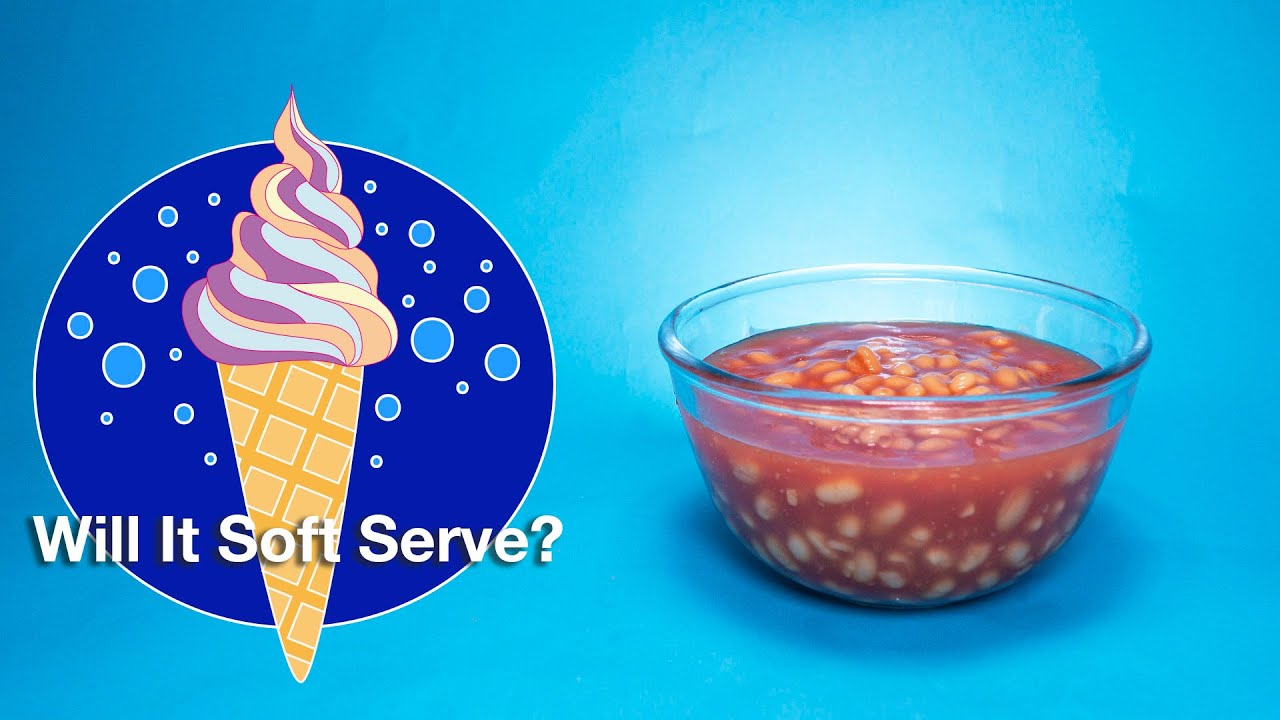 Baked Beans - Will It Soft Serve? 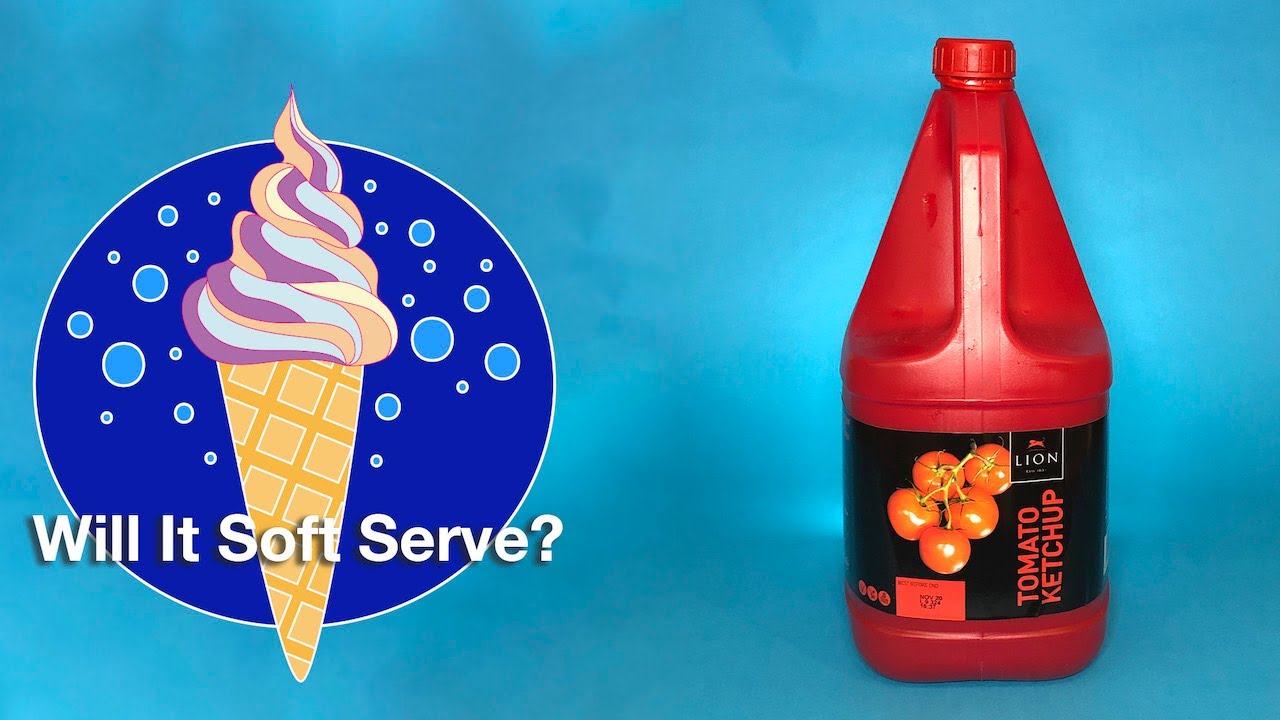 Tomato Ketchup - Will It Soft Serve? 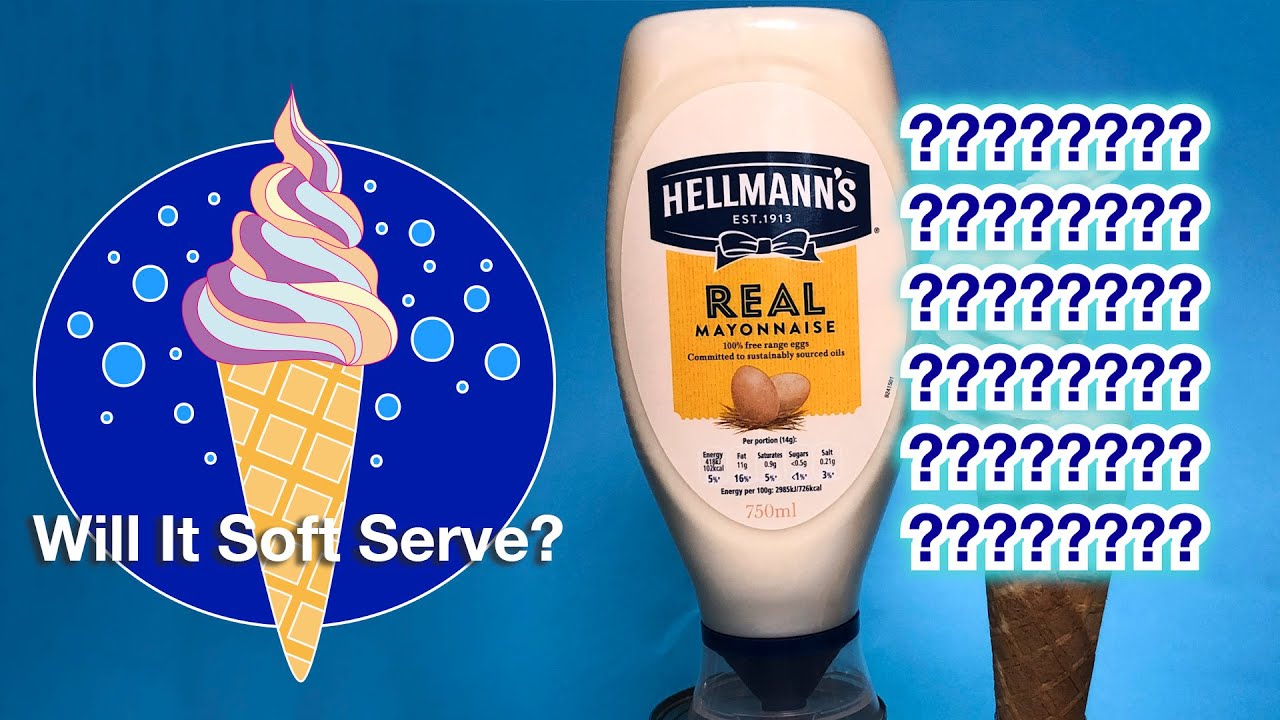 Mayonnaise - Will It Soft Serve?

We were taught cuneiform by a senior professor at the British Museum, had our car pulled over by the Estonian military, and made the world's worst public apology.

These videos were uploaded to our Matt And Tom Youtube channel. Other projects include a four hour live stream of a dot-matrix printer and shredder.

Emojli was the emoji-only messenger for iOS and (experimentally) for Android. We closed it down in July 2015 because it was way too much effort to keep.

Tom and I spoke about the development of Emojli at Electromagnetic Field festival in 2014.

Watch Emojli: Behind the Scenes and Why You Should Never Build An App .

We will not be developing Emojli for any more platforms and have no plans to make the code available.